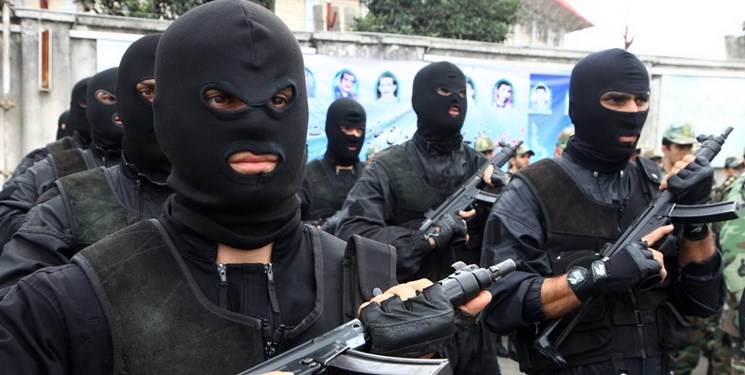 TEHRAN (FNA)- The Iranian Intelligence Ministry announced in a statement on Monday that security forces have detained several members of a Baha'i spying cell with ties to the Israeli regime.

"The detainees were directly linked to an Israeli regime-backed group called Bait Al-Adl based in the occupied territories," the statement read.

The intelligence ministry statement added that, according to the obtained evidence, the Bait Al-Adl gave instructions to the detained group in Iran in order to revive Bahaism in the country.

"The group was tasked with promoting Bahaism in educational centers at different levels, particularly in the kindergarten across the country," the statement said.

The statement noted that the Iran-based group held different meetings with the Israeli regime-backed group and briefed it on their activities to incite protests against Hijab rules in Iran.

Although members of the Baha’i sect have admitted to their crimes in various cases, the West, specially the United States, claims that Iran has violated their human rights due to its attempts to stop the illegal activities of the cult.

The Iranian Intelligence Ministry announced on Saturday that the country's security agents have detained a Swedish national on charges of espionage.

"The suspect has a history of travelling to the Israeli-occupied territories prior to visits to Iran," the statement read.

Back in mid-May, Iran arrested two French spies for attempting to stoke chaos and social disorder in the country during protests by teachers. The two French nationals, Cécile Kohler, 37, and Jacqeus Paris, 69, traveled to Iran in late April as tourists but turned out to be spies for the Western agencies.

The duo attempted to foment instability and social disorder in late May when some teachers took to the streets in peaceful protests to demand fair wages and better working conditions, according to the intelligence ministry.

In January, Benjamin Brière, another French national, was sentenced to eight years in prison on spying charges after he had photographed "prohibited areas" with a drone.