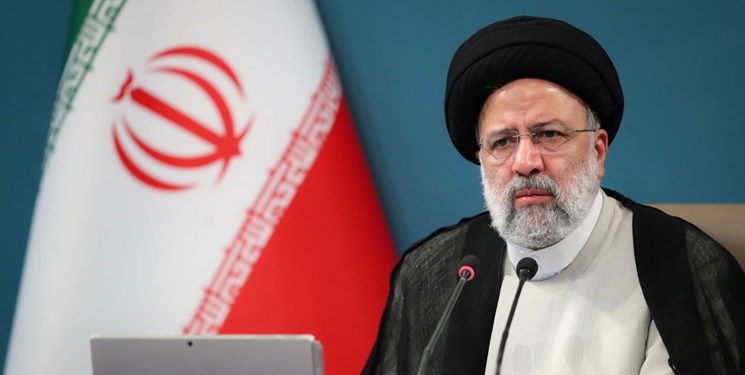 Jahromi made the remarks in response to a question by reporters in his weekly press converence on Tuesday.

The 77th session of the UN General Assembly will open in New York on September 13.

Jahromi said relevant planning has been done and initial measures are underway in preparation for the visit.