China Denounces US as "Unprovoked Provocateur, Creator of Crisis" 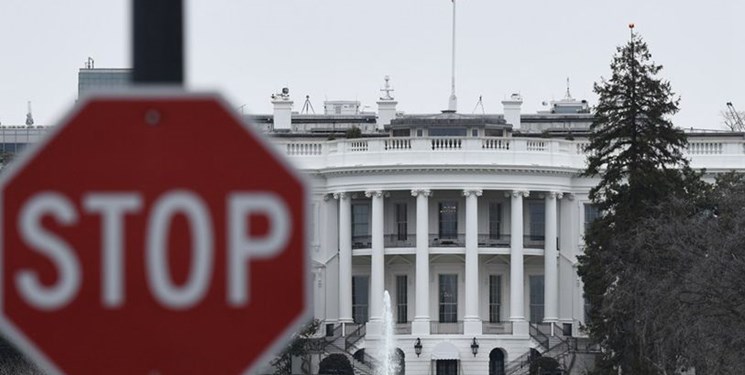 TEHRAN (FNA)- A Chinese Foreign Ministry spokesperson said Friday that the context and the events that led to the tensions in the Taiwan Strait are crystal-clear. The US is the unprovoked provocateur and creator of the crisis.

"The current situation is entirely caused by Speaker [Nancy] Pelosi and other US politicians," Hua said.

Hua said the Taiwan question is not about democracy, but a major issue of principle about China's sovereignty and territorial integrity.

"If an American state seeks to split itself from the US and claims to be an independent country and a foreign country provides weapons and political support to this state, will the government and people of the US allow this to happen?" Hua asked, urging the US side to put itself in others' shoes.

The visit of Pelosi to Taiwan is a serious violation of the one-China principle. It seriously tramples on basic norms in international relations. It also seriously undermines China's sovereignty and territorial integrity. China has done everything diplomatically possible, said Hua.

The spokesperson pointed out that China has acted in legitimate self-defense only after the US made this egregious provocation. China's countermeasures are necessary as a warning to the provocateurs and as a step to uphold the country's sovereignty and security.

"Now the US and its sidekicks have spoken up accusing China of 'overreacting'. But if they truly care about regional peace and stability, why hadn't they stood up and tried to dissuade Pelosi early on?" the spokesperson said.

She emphasized that China's countermeasures are justified, necessary and proportionate, and there is nothing excessive about them. The US, as the provocateur and the one that caused the crisis, should and must assume the entire responsibility for it.

Chinese State Councilor and Foreign Minister Wang Yi on Friday warned the US against acting rashly so as to create a bigger crisis after Pelosi visited the Taiwan region earlier this week, CGTN reported.

Wang told media after the close of various ASEAN meetings in the Cambodian capital that the US had no right to repeat its mistake of allowing another House speaker to visit the Taiwan region after then speaker Newt Gingrich visited the island 25 years ago.