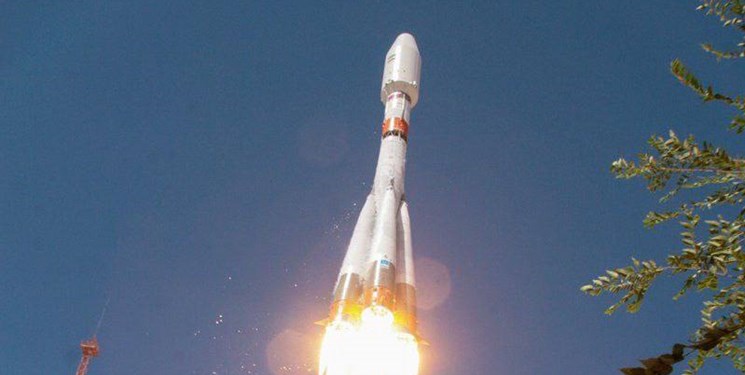 TEHRAN (FNA)- Iranian Government Spokesman Ali Bahadori Jahromi on Thursday confirmed that the country's satellite, "Khayyam", which was recently sent into the space, has been successfully orbited.

"The stabilization of satellite 'Khayyam' was successfully done," Bahadori Jahromi wrote on Twitter.

The high-resolution Iranian satellite was successfully launched into space from a base in Kazakhstan on board a Russian rocket on Tuesday. The Iranian Ministry of Information and Communications Technology confirmed that first telemetry data from the satellite was received at Iran's ground stations.

Iranian knowledge-based companies will make use of data and images obtained from the "Khayyam" satellite in different fields, he said.

The spokesman acknowledged that the construction of three copies of "Khayyam" with participation of Iranian scholars and experts is on the agenda.

He was echoing Iranian Minister of Communications and Information Technology Issa Zarepour's recent remarks that noted Tehran and Moscow are determinated to build new versions of the "Khayyam" satellite.

Zarepour told reporters on Wednesday that plans are underway to launch a joint production line between Iran and Russia to build three updates of the remote sensing satellite with pinpoint accuracy.

The Iranian Ministry of Information and Communications Technology had confirmed that first telemetry data from the satellite was received at Iran's ground stations. Zarepour stated that the signals have been received “three or four times” at Iran’s Mahdasht station near Tehran.

Imagery from the "Khayyam" satellite will be used to monitor Iran’s borders and improve the country’s capabilities in management and planning in the fields of agriculture, natural resources, environment, mining, and natural disasters.

In early June, the ISA announced that work was underway to prepare seven more satellites for launch into the orbit.

“The obtainment of this technology is among the manifestations of national might, which was made possible with the efforts of the Armed Forces - specially the Islamic Revolution Guards Corps and the Communications Ministry - and which must continue with greater force,” he noted in mid-March.

Also on Wednesday, President Rayeesi underlined that the new achievements in the aerospace industries will be unveiled in the future. He underscored the government’s serious determination to advance space technology.