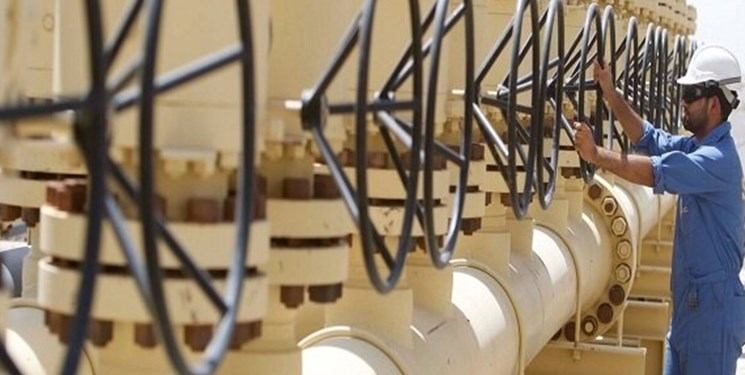 TEHRAN (FNA)- Iranian authorities announced that domestic contractors have finished pipe laying operation for a major natural gas project in the Persian Gulf despite the US sanctions.

About 15 kilometers of pipe laying, including for a 32-inch undersea sour gas pipeline, had been completed in the project.

The project was a major part of development operations at Phase 11, the most complicated of all 28 phases of the Iranian side of the South Pars, the world’s largest gas field located on the maritime border between Iran and Qatar in the Persian Gulf.

Iran decided to award the project to domestic companies in 2019, one after French energy giant Total and Chinese contractors pulled out of the project because of a new round of US sanctions on Iran.

Iranian Oil Ministry authorities have announced the country will be able to pump some 28 million cubic meters of natural gas from a fist drilling rig at South Pars Phase 11 in October.

The undersea pipeline project that finished on Friday will transfer gas from Phase 11 to a refinery in the southwestern Iranian port of Kangan.