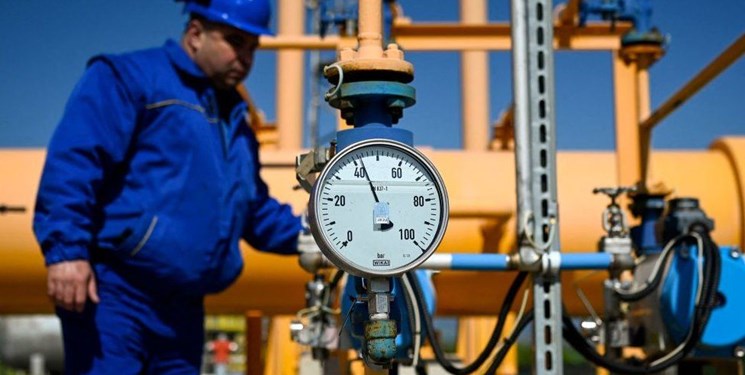 TEHRAN (FNA)- European gas prices could spike by 60% to more than $4,000 per 1,000 cubic meters this winter, Russian state gas company Gazprom said on Tuesday, as the company’s own export and production continue to fall amid Western sanctions.

Gas flows from Russia, Europe’s top supplier, are running at reduced levels this year, after one route was shut when Moscow launched its invasion of Ukraine in February and after sanctions triggered a dispute about the Nord Stream 1 pipeline’s equipment. Gas prices have surged as a result, Reuters reported.

Dutch wholesale gas prices hit an all-time high of nearly 335 euros ($340) per megawatt-hour (MWh) in spring. They have dipped since then to around 226 euros per MWh on Tuesday but remain far higher than a year ago when they were about 46 euros per MWh.

Kyiv has shut one of Gazprom’s routes for exports to Europe, while Gazprom has reduced supplies to only 20% of the capacity of the Nord Stream 1 pipeline to Germany amid the equipment dispute.

Gazprom’s output was down by 32.2% so far in August versus a fall of 35.8% in July in annual terms, Evgeniy Suvorov, an economist at CentroCreditBank, said on his Telegram channel MMI, adding that export was down by 59% from minus 58.4% last month.