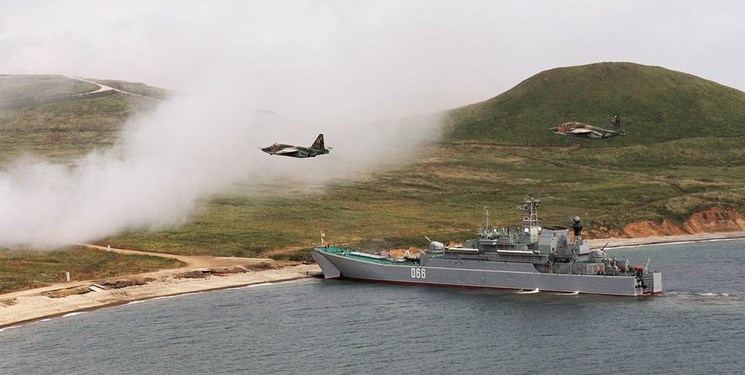 TEHRAN (FNA)- China’s People’s Liberation Army will participate in the strategic command and staff exercise Vostok-2022 in Russia on August 30 - September 5, the Chinese Defense Ministry said in a statement on Wednesday.

"In accordance with the annual plan for cooperation between the armed forces of the two countries and the bilateral agreements the PLA will soon delegate and send part of its forces to Russia for participation in the Vostok-2022 exercise," the statement reads, TASS reported.

The exercise will contribute to "friendly cooperation among the armed forces of all countries, as well as to increasing the level of strategic interaction by all parties and strengthen the ability to respond to various security threats", it added.

"They (drills - TASS) are in no way related to the current international and regional situation," the Chinese Defense Ministry said.

The Vostok-2022 strategic command and staff exercise will be held under the command of the chief of Russia’s General Staff, Valery Gerasimov, at 13 training grounds of the Eastern Military District.

The Russian Defense Ministry stated earlier, during the drills the participating forces would practice measures to maintain military security in the Eastern region.