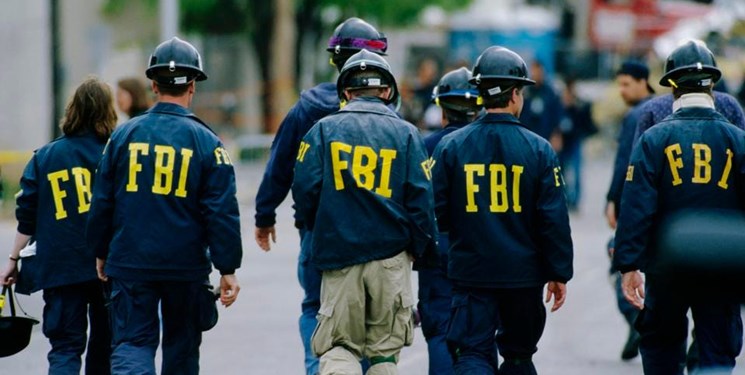 TEHRAN (FNA)- The raid by the Federal Bureau of Investigation on former President Donald Trump’s home has damaged the agency's standing with Republican and independent voters, according to a new poll, which found that a majority agree with the idea that it has become "Biden's Gestapo".

The search of Mar-a-Lago has emboldened Trump supporters and generated a wave of donations to the former president's political organizations, The Daily Mail reported.

And close allies including Steve Bannon have used the public platforms to compare the FBI with Hitler's Gestapo or East Germany's brutal secret police force, the Stasi.

At the time he said it, some 46 percent of voters agreed with that assessment.

Now, some 53 percent of voters agree - including 34 percent, who strongly agree.

The numbers divide along party lines. Seventy-six percent of Republicans agree with Stone while 57 percent of Democrats disagree.

The FBI has become the target of Republican attacks since the raid to recover White House documents from Mar-a-Lago last Monday.

Some were marked not just top secret but also "sensitive compartmented information" a category designed to safeguard the nation's most important secrets.

Even so, Trump and his allies have blasted the investigation, accusing the government of using all its resources to prevent him from running again in 2024.

"The idea that you're an FBI agent, and you're given this warrant to serve against President Trump that you know is spurious, that is a hatchet job, that is Gestapo-Stasi tactics, and you don't instantly give your badge and your gun to that that senior FBI agent and say, sorry, I'm not a member of the Gestapo," he said.

"Every FBI agent on that raid has forsworn their oath," he added.

After days of rhetoric like that, the telephone poll of voters found that 44 percent of respondents said the raid made then trust the FBI less, compared with 29 percent who said it made them trust the bureau more.

Some senior Republicans have spoken out against the stream of bile and threats directed at the FBI and its agents.

"Our party stands with the men and women who stand on the thin blue line at the federal and state and local level, and these attacks on the F.B.I. must stop," he said at an event in New Hampshire.

He was bashed by former Trump adviser Steve Bannon for speaking out.

"Pence said, 'We gotta stop criticizing, we're a law and order party,'" Bannon said on his War Room podcast, adding, "This is what this mindless, gutless simp said."