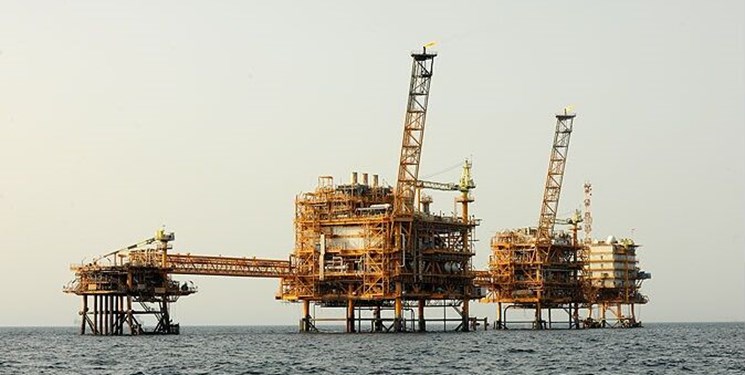 TEHRAN (FNA)- Managing Director of Petropars Oil Company Shamseddin Mousavi announced that Iran is now able to boost its oil extraction from the Forouzan oil field after the completion of the drilling of the second oil well in the joint field with Saudi Arabia.

"The oil well number 12-03 has been drilled and oil production from this oil well is started," Mousavi said.

He added that his operation has been completed and according to the Seabed conditions, 950 meters of its 3,379 meters length is being horizontally drilled.

Mousavi pointed out that based on the initial capacity of the oil well, 1,000 barrels of oil will be extracted per day.

The Saudi Arabian portion of the field is known as the Marjan Field, which is being expanded by Saudi Aramco.