Iran Ups Exports to Africa by 40 Percent in 5 Months 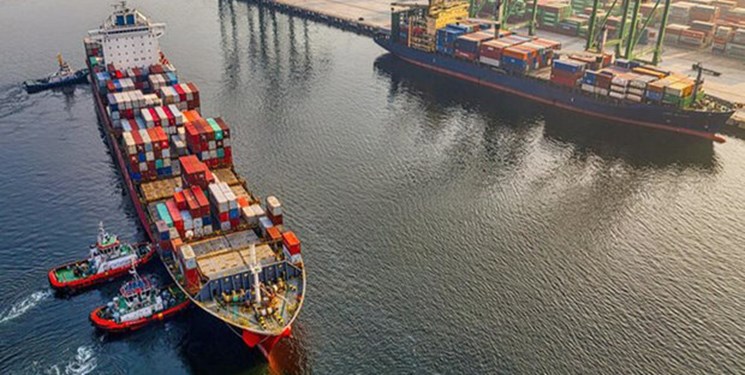 TEHRAN (FNA)- Iran considerably increased its exports to the African countries during the first five months of the current Iranian year (March 21, 2022-August 22, 2022).

The announcement was made by Spokesman of the Islamic Republic of Iran Customs Administration (IRICA) Rouhollah Latifi.

"A total of 1.354 million tons of goods worth $741,122,922 were traded between Iran and Africa in the first five months of the current Iranian year," Latifi said.

Tanzania, Kenya, South Africa, the Democratic Republic of the Congo and Ghana had respectively the most imports to Iran.