China: US Should Stop Being World's Largest Maker of War 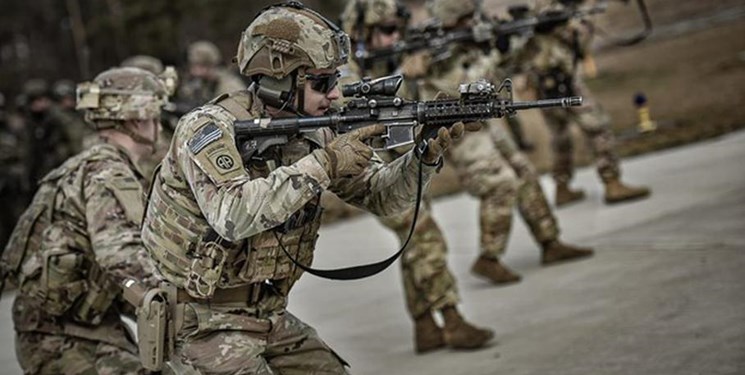 TEHRAN (FNA)- The US should stop being the world's biggest maker of war, Chinese Foreign Ministry Spokesperson Wang Wenbin said on Tuesday.

He made the remarks in response to US launching 251 military interventions since 1991, and 469 since 1798 according to US journalist Benjamin Norton's article citing data from the Congressional Research Service, a US government institution that compiles information on behalf of Congress, CGTN reported.

The US side has repeatedly claimed to respect and uphold the "rules-based international system", but the data released by the US Congress fully reflects the belligerent nature and hegemonic undertones of "US rules", Wang said.

The US was not at war for only 16 years of its 240-plus years of history, he noted, adding that after the Cold War, the US launched military operations seven times more frequently than before.

He also noted that countries targeted by the US military include the vast majority of the nations on earth, including almost every single county in Latin America and the Caribbean and most of the African continent.

Instead of peddling itself as a defender of so-called rules and order and attacking, accusing and smearing others, the US needs to earnestly reflect on its war-like behavior and constant interference in others' internal affairs, Wang added.