Federal Reserve Warns of ‘Pain’ Ahead as US Inflation Surges 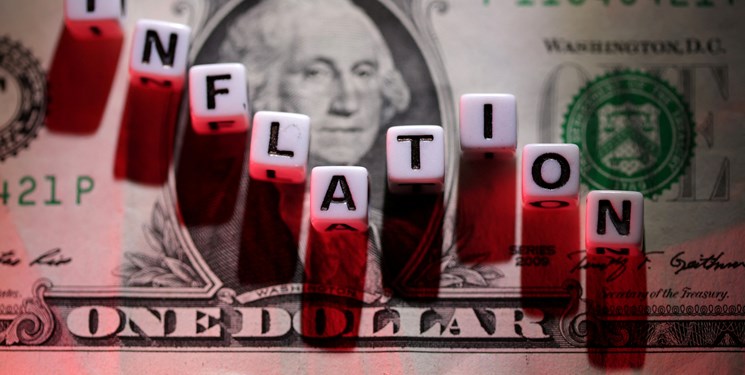 TEHRAN (FNA)- Federal Reserve Chair Jerome Powell warned last month that there would be “pain” ahead as the US central bank struggles to contain a surge in inflation unseen in 40 years. Powell will offer some indication of how much pain he expects on Wednesday.

The Fed is expected to announce another sharp rise in interest rates on Wednesday afternoon after the conclusion of its latest meeting. It will also update its economic forecasts for the US economy, The Guardian reported.

Economists are predicting the Fed will raise its benchmark interest rate by 0.75 percentage points, the third such rise in a row, and signal plans to raise rates again in the coming months.

The hike comes as central banks around the world are increasing rates to tackle a soaring cost of living crisis. The Bank of England is expected to announce its largest rate rise in 25 years this week and the European Central Bank raised interest rates across the eurozone by a record margin earlier this month as inflation reached double figures in some of its 19 member countries.

Last year the Fed dismissed inflation as a “transitory” issue triggered by the pandemic and supply chain issues, but consumer prices have remained stubbornly high and have remained so despite a change in the Fed’s view and its aggressive rate rises.

That news has led some to speculate that the Fed could increase rates by a full percentage point, a drastic move for an institution that usually moves rates cautiously up and down by a quarter percentage point.

The sharp rise in interest rates are aimed at slowing the economy and bringing down prices. Higher rates have fed through to the housing market, where ​​rates for a 30-year mortgage have now passed the 6% mark for the first time in 14 years.

But rate rises take time to filter through to the wider economy and so far they have done little to tamp down inflation, nor has it impacted the jobs market. Last month the US added 315,00 new jobs and the unemployment rate, at 3.7%, remains close to a 50-year low.

Until recently Powell had suggested a “soft landing” was possible for the economy, in which rising rates would bring down prices without causing a severe financial downturn.

But at the annual meeting of central bankers in Jackson Hole, Wyoming, last month Powell acknowledged that economic distress was a price the Fed was willing to pay to control inflation.

“While higher interest rates, slower growth and softer labor market conditions will bring down inflation, they will also bring some pain to households and businesses,” he said, adding, “These are the unfortunate costs of reducing inflation. But a failure to restore price stability would mean far greater pain.”

Ellen Zentner, chief US economist at Morgan Stanley, said the Fed had yet to see the “pain” it believes is necessary to tame inflation.

“Thus far, higher rates have inflicted little widespread pain on the real economy, so the Fed has room to continue hiking into restrictive territory. Consider that so far, a housing correction is under way, if you squint really hard you can see net job gains slowing, and we’ve seen some deceleration in consumer spending, but this isn’t enough to produce the sustained below-potential growth that the chair is looking for,” Zentner wrote in a note to investors.

“Bottom line is that the Fed needs more evidence that its actions are taking a bite out of the real economy,” Zentner added.