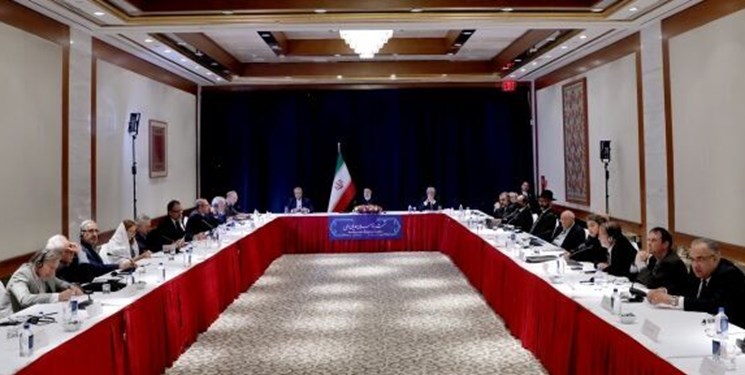 The Iranian president made the remarks in a meeting with leaders of faiths in New York.

President Rayeesi underlined that the conflict between divine religions is the cause of the erosion of religions and the spread of atheism in societies.

"Instead of conflict and elimination, we should propose and establish an intellectual dialogue between religions so that the opinions of the followers of different religions can become closer to each other," the Iranian president added.

"Unity does not mean that the followers of different religions give up their faith, but it means we should emphasize the points of commonality, especially worshipping God, and put aside differences," he added.