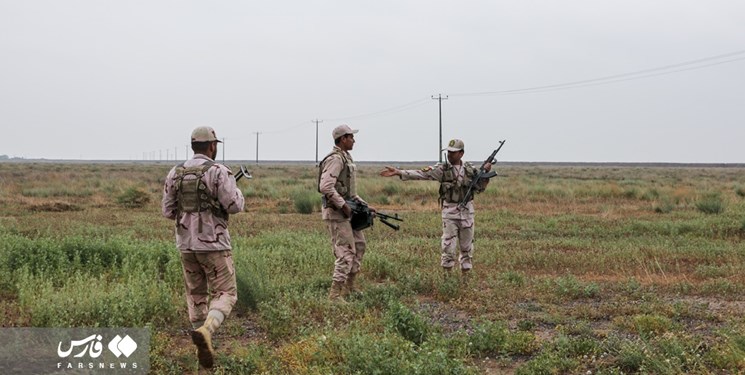 TEHRAN (FNA)- The Iranian Parliament’s National Security and Foreign Policy Commission issued a statement over the latest border clashes in the South Caucasus region, and stressed the need for preserving the internationally-recognized borders and safeguarding the countries' territorial integrity.

The statement said that some moves in the past months have unfortunately prepared ground for the disturbance of political and security equations and orders in this sensitive region.

The statement added that any attempt to disrupt the preserving of the internationally-recognized borders of the countries and their territorial integrity is unacceptable and opposed to the rules of international law.

The Iranian Parliament National Security and Foreign Policy Commission reiterated the Islamic Republic’s call on regional countries to observe good neighborliness, saying that the country will show a proper, firm and prompt response to sedition pursued by the Zionists and NATO in the form of geopolitical plots.

According to the parliamentary commission, Iran considers any ambition threatening sustainable peace and security as far from historic realities and the geopolitical necessities of the South Caucasus region.

The committee also added that it will continue to closely monitor the situation in the region and will defend the rights of the Iranian nation.

Iranian officials have repeatedly underlined Tehran’s opposition to geopolitical changes in the region, and reaffirmed that the country is ready to help promote peace and stability in the Caucasus.

Iranian officials say Tehran believes that peace and stability in the region is enhanced through cooperation among the regional countries, voicing hope that the ongoing negotiations between Armenia and Azerbaijan over their long-running territorial dispute results in lasting peace.