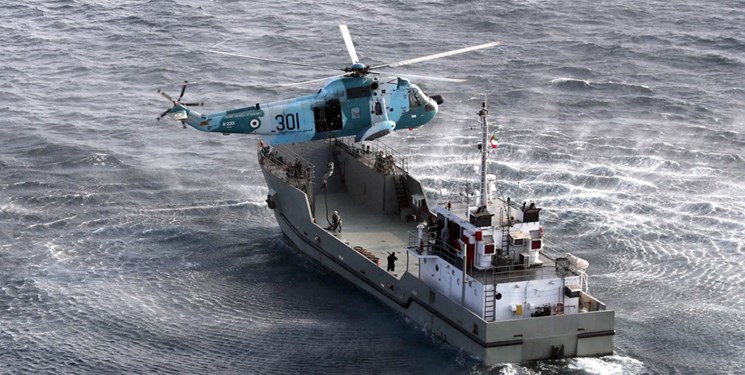 TEHRAN (FNA)- Chief of Staff of the Iranian Armed Forces Major General Mohammad Hossein Baqeri said on Thursday that Iran, Russia, and China will hold a joint naval drill in the Indian Ocean in early future.

The military official told reporters that the maneuver would be held in the north of the Indian Ocean.

The top general noted that Pakistan, Oman and a number of other countries would probably take part in the drills.

In January, Iran, China and Russia held the '2022 Marine Security Belt' joint drills in the North Indian Ocean. The joint naval drill was participated by naval and airborne forces the Iranian Navy, the Islamic Revolution Guards Corps (IRGC) Navy, and vessels from China and Russia.

Commander of the Iranian Navy Rear Admiral Shahram Irani has underlined that the joint drill was aimed at enhancing regional security.

He reiterated that the continuous and effective presence of Iran's Navy in the world's water zones is very significant to promote sustainable maritime security.

Military officials say the country's navy forces are at the highest level of preparedness to defend Iran against any type of threat or aggression, and add the presence of Iran's fleets of warships in high seas indicates the country's power and strength.