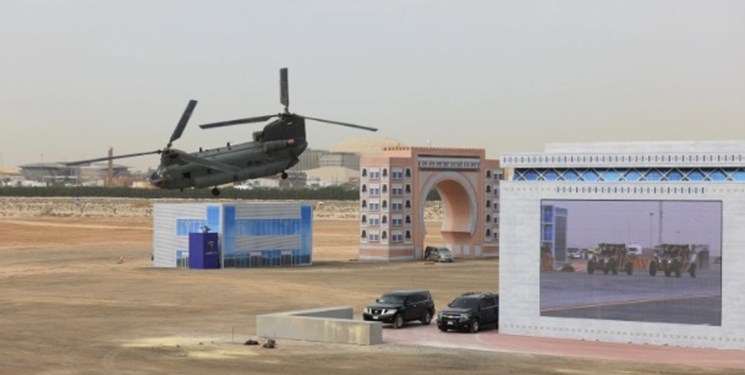 The reports added that the Israeli technology would enable the Persian Gulf country "to prevent a repeat of the drone attacks that hit Abu Dhabi earlier this year".

The Israeli-made SPYDER system can act against low-altitude threats, including drones, cruise missiles and helicopters, sources said, adding that these interceptors are fitted to vehicles and used against short to long-range threats.

Details of the deal are unclear, and the number of interceptors to be supplied by Israel and whether they have already been shipped has not been identified yet.

Asked about the deal on September 20, the Israeli parliament’s Foreign Affairs and Defense Committee chairman, Ram Ben-Barak declined to comment on the matter, and only said that there was broad cooperation between the UAE and Israel.

According to Reuters, the UAE has scrambled to bolster its air capabilities after a series of airstrikes and drone operations in January and February conducted by the Yemeni resistance armed forces.

The UAE is an active partner in the Saudi war on Yemen and an influential member of the Saudi coalition.

Saudi Arabia and a number of its allies launched the war against Yemen in March 2015 to eliminate Yemen’s popular Houthi Ansarullah movement and reinstall a former Saudi-backed regime.

The UAE had been escalating its military operations in Ma'rib and Shabwah provinces as well as its airstrikes across Yemen, killing more civilians, including children.

In retaliation, the Yemeni armed forces intensified their operations against the Saudi-led aggressors and conducted several rounds of counter-strikes against Saudi Arabia and the UAE in recent months.

Israel and the UAE have signed a raft of deals in various areas, including aviation, financial services and tourism since they reached a controversial US-brokered normalization agreement in August 2020.

Back in June 2021, Israeli Foreign Minister Yair Lapid inaugurated the Israeli embassy in Abu Dhabi and the Israeli consulate in Dubai during a two-day visit.

In January 2022, Israeli president Isaac Herzog arrived in the UAE in the first such visit. Also on January 18, Israel offered security and intelligence support to the UAE against retaliatory drone attacks from Yemen.