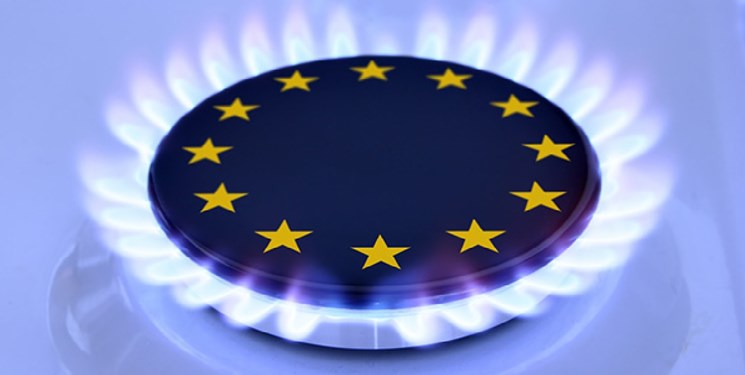 “The implications will be very bad for energy, very bad for the economy, but extremely bad politically," Birol said, as quoted by the newspaper.

According to the newspaper, the growing energy crisis in Europe raises concerns that some countries may conclude third-party deals for imports from Russia or restrict the export of electricity to their neighbors. In this case, European countries will cease cooperation with each other and everyone will be on their own, Birol said.

“If Europe fails this test in energy, it can go beyond energy implications,” Birol added.

In addition, the IEA head cautioned against the EU complacency after the European Union managed to accumulate natural gas reserves ahead of impending winter.

According to Birol, even if Europe avoids negative surprises in gas supplies, such as a colder than expected winter, it will face other consequences in the coming months, including an economic downturn and significant damage to household budgets.

The start of hostilities in Ukraine in February exacerbated the energy crisis unfolding in Europe over the past year. Disruptions in logistical and financial operations due to the conflict and Western sanctions against Russia have undermined supply chains and led to a spike in energy prices worldwide