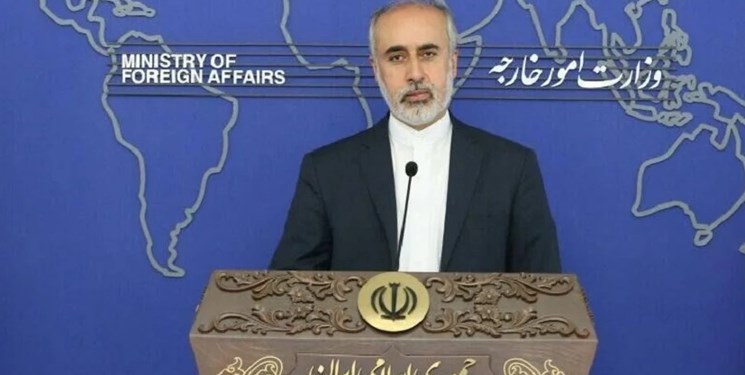 TEHRAN (FNA)- Iranian Foreign Ministry Spokesman Nasser Kana'ani underlined Iran's call for holding a referendum with the participation of all Palestinians as the only solution to the Israeli-Palestinian issue.

"The truth is that Palestine 'from the sea to the river' belongs to the original inhabitants of this holy land," Kana'ani tweeted on Friday.

He continued that Iran believes in an integrated Palestine.

"The democratic solution to the Palestinian issue is based on the votes of all its original inhabitants, including Muslims, Christians and Jews, through a referendum," the Iranian foreign ministry spokesman added.

He further pointed out that the Israeli apartheid regime cannot escape from reality.

In relevant development on Thursday, Iranian President Seyed Ebrahim Rayeesi said that during his speech at the UN General Assembly that Iran wants a refrandum in Palestine attended by all Palestinian from different ethnic and religious background as a diplomatic solution to the problem.