IRGC Launches Fresh Round of Anti-Terror Military Operation in Iraq 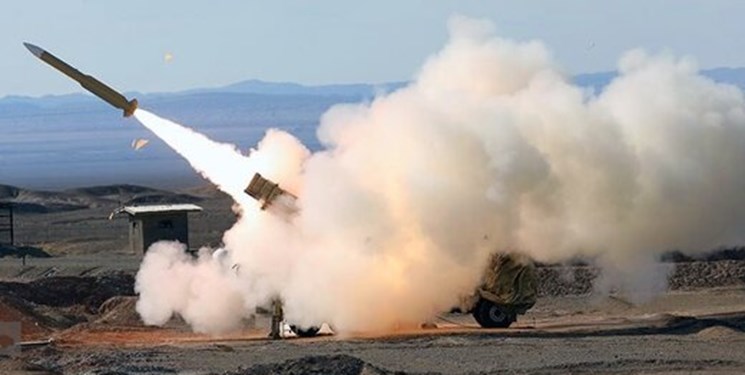 The IRGC’s Ground Force pounded the positions of terror groups in Sidekan, North of Erbil in Kurdistan region on Tuesday, with multiple rocket launchers, precision-strike weapons and drones.

During the attacks, a gathering joined by one of the terrorist groups’ commanders was targeted, inflicting heavy losses on them.

The IRGC has in recent days launched a series of aerial raids on the positions of Iraqi Kurdistan-based terrorist groups.

The operation came after the illegal entry of armed teams linked with the Kurdish terrorist groups into the Iranian border cities in recent days.

In a statement on Thursday, the IRGC Ground Force announced that that the operations against terror bases will continue until all anti-Iran separatist and terrorist outfits holed up in the rugged mountainous area lay down their arms and surrender.

The Iranian Armed Forces, specially the IRGC, have repeatedly warned that they will never tolerate the presence and activity of terrorist groups along the Northwestern border and will give strong and decisive responses in case of anti-security activities.

The IRGC has on countless occasions attacked and destroyed terrorist hideouts in the Kurdistan region with artillery fire, missiles and drones.