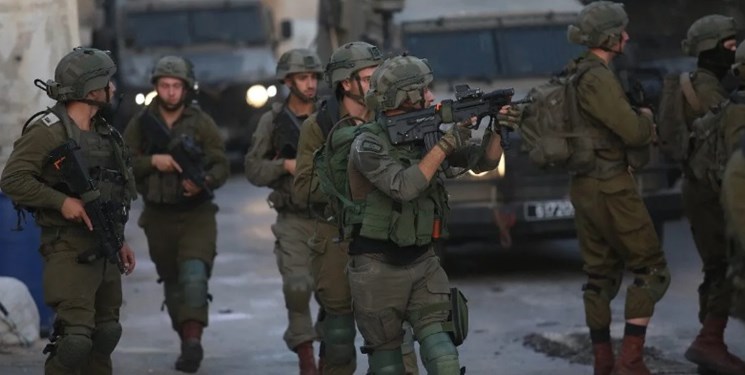 TEHRAN (FNA)- The Palestinian Hamas resistance movement called for an all-out campaign against the Aviv regime’s relentless acts of aggression and recurrent desecration of the holy Al-Aqsa Mosque compound in the occupied Old City of Al-Quds, after Israeli forces killed three Palestinians in two separate incidents in the occupied West Bank.

In a statement published on Saturday, Hamas mourned the death of 23-year-old Qais Emad Shojaya, who was shot dead last night after he carried out a retaliatory shooting operation near the illegal Beit El settlement near the West Bank city of Ramallah, presstv reported.

“We assure Israel that members of Al-Qassam Brigades – the military wing of Hamas – and other resistance fighters will hunt down its troops and settlers over mountains, in valleys and throughout occupied Palestinian territories,” the statement read, emphasizing that “desecration of the Al-Aqsa Mosque compound will not go unpunished.”

Hamas also urged any Palestinian who possesses a rifle to point it at Israeli military forces.

According to the Israeli army, Shojaya and another Palestinian fired several live rounds at Beit El settlement before soldiers shot at them.

The Israeli military has launched a massive search in the area, looking for the assailant.

Earlier on Friday, Israeli forces shot and killed two Palestinian men, including a physician, during a raid on the city of Jenin in the Northern West Bank.

The Palestinian Health Ministry identified the doctor as Abdullah Al-Ahmad, and said he was shot in the head by Israeli forces in front of the Jenin public hospital.

The second man killed was 20-year-old Mateen Dabaya. He was shot with a bullet to the head.

In a statement, the Jenin Brigades, a Palestinian resistance group that was formed last year, identified Dabaya as a local commander in their group.

Israeli forces have recently been conducting overnight raids and killings in the Northern occupied West Bank, mainly in the cities of Jenin and Nablus, where new groups of Palestinian resistance fighters have been formed.

More than 150 Palestinians have been killed by Israeli forces in the Israeli-occupied territories since the start of the year, including 51 in the besieged Gaza Strip during Israel’s three-day onslaught in August.