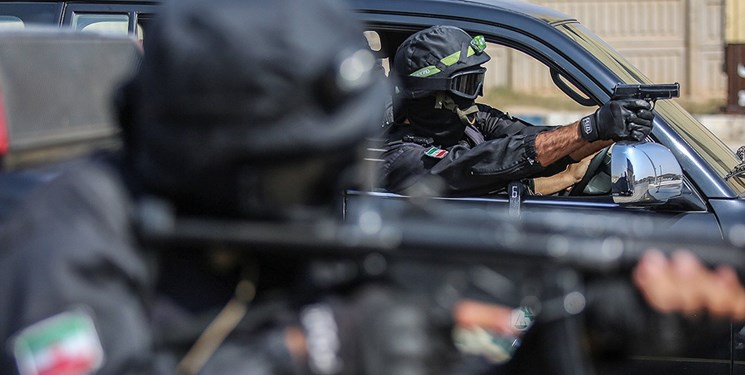 Iran's Judiciary announced in a statement on Monday that 10 individuals with links to the Mossad have been arrested in West Azarbaijan province.

The members of the terror outfit received rigorous training from Israeli intelligence officers and were collecting information about individuals cooperating with the Iranian security and intelligence apparatus, the statement read.

They tried to extract information from their victims through abduction, various threats and violent assault and battery, it noted.

"The members of the team were in direct contact with several Mossad officers by establishing video communications with them," the Iran's Judiciary added.

Members of the group also set fire to the private cars and houses of some Iranian security forces and were paid sums of money for taking pictures and sending them to Mossad officers," the statement said, adding they had even unsuccessfully tried to assassinate Iranian security and intelligence forces.

"These people had received money from the agents of the Zionist regime and Mossad officers on several occasions for the missions they had completed," according to the statement.

They were operating in the provinces of West Azarbaijan, Tehran and Hormozgan, Iran's Judiciary reported.

Back in July, the Iranian Intelligence Ministry announced that it has captured a network of Israeli Mossad agents who had entered the country to conduct terror attacks on sensitive sites.

It declared that the detained mercenaries intended to blow up a sensitive military site inside Iran by highly powerful bombs. But they were identified and arrested by the country's security forces before they could take any action to carry out acts of sabotage.