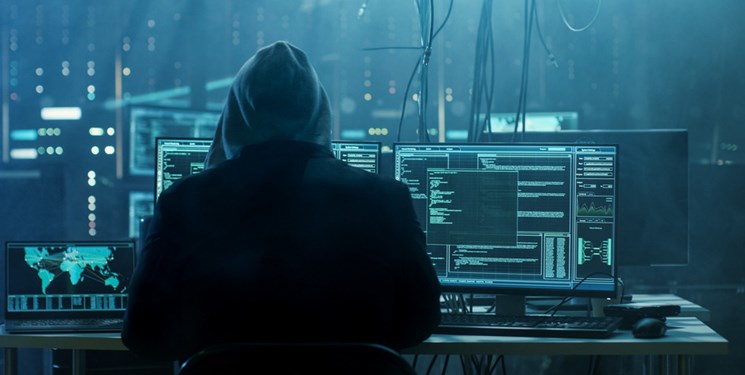 TEHRAN (FNA)- Head of Iran's Civil Defense Organization Brigadier General Gholamreza Jalali announced on Tuesday that Tehran has managed to foil 120 powerful cyberattacks on its infrastructures over the past three weeks.

Brigadier General Jalali pointed to an increase in the number of cyberattacks against Iran, and noted, “120 heavy DDoS cyberattacks on the infrastructures have been foiled in the past 20 days.”

He added that homegrown systems have been utilized to thwart the cyberattacks, lauding the quality of the Iranian systems.

“Such an extent of cyber threats has not been posed against any country so far. Ninety percent of them (the attacks on Iran) have been countered,” the official stated, pointing to the enemy’s attempts to spread false information about the attacks.

Elsewhere in his remarks, Brig. Gen. Jalali said that two or three cyberattacks have been launched recently against Iran’s fuel delivery infrastructures like the one in October 2021, noting that the hostile attacks have been repelled.

“We are witnessing the heaviest media, cyber and cognitive attacks against Iran,” he continued, adding that any other country coming under such massive attacks would have been destroyed.

Iranian officials underline Tehran’s opposition to inference in the internal affairs of the states using ICTs, and stress Tehran has been a victim of cyberattacks by the United States and Israel.

The Ministry of Information and Communications Technology (ICT) has reported its cyber-security division has detected and foiled hundreds of cyberattacks every year.

Back in November 2021, Brigadier General Jalali said that Washington has resorted to non-military hostile actions, including cyberattacks, after it found itself incapable of military confrontation against Iran.

“The Americans have no option in the military sector and they pursue the approach of avoiding war with us,” he underscored.

“That is why we are witnessing a new hybrid model of war from them, in which war occurs at the level of infrastructures, some of which rely on modern technologies that we use,” Brigadier General Jalali added.

“The Americans have started a new war with us, known as the hybrid war,” the General reiterated, noting that “this war involves a combination of technological components that can be turned into protest pressure and cut off services needed by the people".