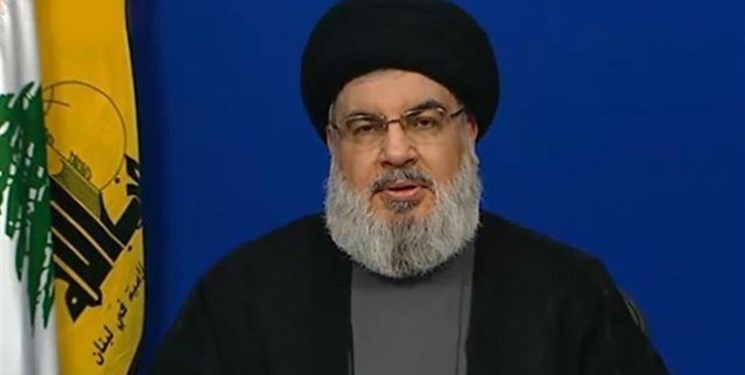 He made the remarks on Friday while addressing a ceremony to mark Martyr’s Day in Lebanon, presstv reported.

Making a reference to the US midterm elections, Nasrallah said “Both Republican and Democratic governments have launched wars and invasions.”

“US Democrats and Republicans have always supported the Israeli crimes and massacres against the Palestinian people,” he said.

“Objectives of all US administrations are similar, only their tactics differ,” he said, adding that the first party responsible for the survival of the Zionist regime in the region is successive US administrations.

He reiterated that there is no difference between Democrats and Republicans, therefore, “we should rely on our own power and on our friends instead of pinning hope on Americans”.

He went on to call on the Lebanese people not to surrender to “the curse of the US”, whose sole desire is to protect the Israeli regime.

He also touched upon the recent elections in Israel which led to the rise of far-right, saying, “It doesn’t matter to us who wins the Israeli elections, they are all worse than each other, and they are all oppressors.”

All Israeli governments since that which was led by Ben-Gurion are similar, he said, adding that things will not change despite the far-right coalition’s win.

This election affects internal conflicts inside the Zionist regime and will exacerbate deep divisions, “accelerating” the decline of the regime, stressed the Lebanese leader.

He also said that Benjamin Netanyahu will not be able to revoke the maritime deal.

Netanyahu who served as prime minister from 2009 to 2021, has won elections despite standing charges of corruption and political dysfunction. Netanyahu and his right-wing allies are about to form the most extremist regime in the history of Israel.