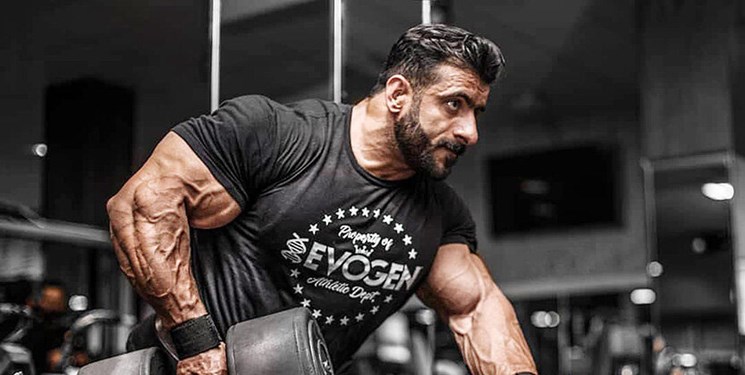 He edged out runner-up Derek Lunsford and third-place-finisher Nick Walker.

Fitness Volt reported that the Iranian athlete will receive $400,000 as well.

Choopan has competed several times at the International Federation of Bodybuilding and Fitness (IFBB) contests and won various titles.

The athlete won a bronze medal at Mr. Olympia 2019 and finished in fourth place the following year.

Austrian-American Arnold Schwarzenegger and Ronnie Coleman from the US are the best known bodybuilders with the most wins in Mr. Olympia.