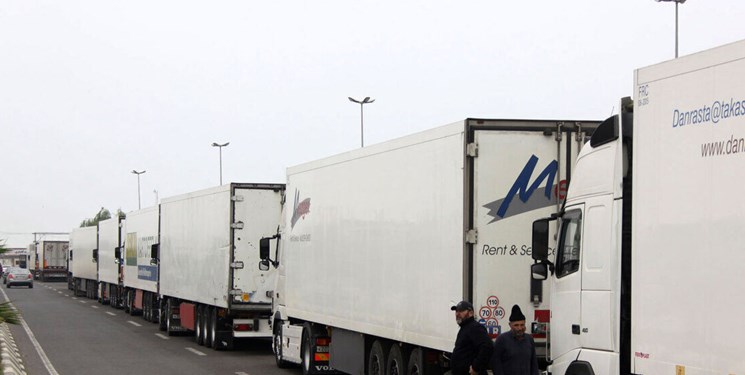 TEHRAN (FNA)- Exports from the city of Mahabad in the Northwestern Iranian province of West Azarbaijan have increased by threefold 0ver the last nine months compared with last year's corresponding period, a provincial official announced.

The value of the exports during the mentioned period has been over ten million dollars, Head of the Customs Office of Mahabad Ahmad Ahmadi said.

The northwestern province of West Azarbaijan has over 960 km of joint borders with Iraq, Turkiye, and Nakhchivan Autonomous Republic.