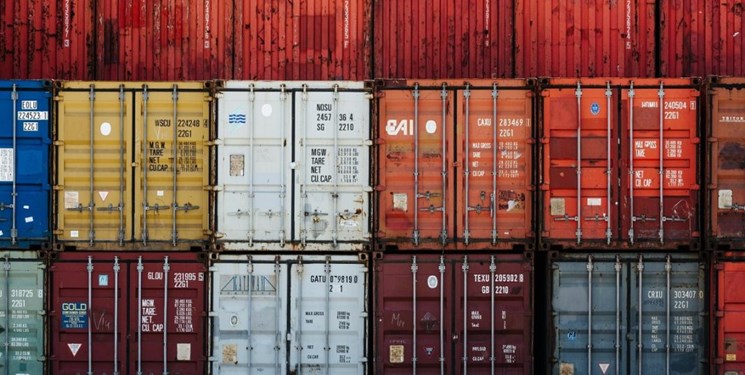 TEHRAN (FNA)- The value of trade exchanges between Tehran and the Caspian Sea states in the first nine months of the current Iranian year has crossed 2.7 billion dollar, the Islamic Republic of Iran Customs Administration (IRICA) announced.

Iran's trade (excluding crude oil exports) with Caspian Sea littoral states reached 5.1 million tons worth $2.76 billion during the first nine months of the current Iranian year (March 21-December 21), registering a 10.04% rise in value, but a 10.73% fall in terms of weight compared with the similar period of last year, according to the IRICA.

The surge in foreign trade comes in the backdrop of the President Seyed Ebrahim Rayeesi administration’s agenda to expand economic ties with countries in the region and those across the globe.

Back in October, Iran's president announced that Tehran's exports value has risen by 40 percent during the last Iranian year (ended March 20, 2022), and stated that the country has managed to defy the unlawful sanctions imposed by the US.

He reiterated that Iran is achieving success as, according to the US officials’, their maximum pressure policy on Iran has been defeated.

In mid-May, Rayeesi noted that Iran is no longer worried about its oil sales despite heavy sanctions imposed by the US.