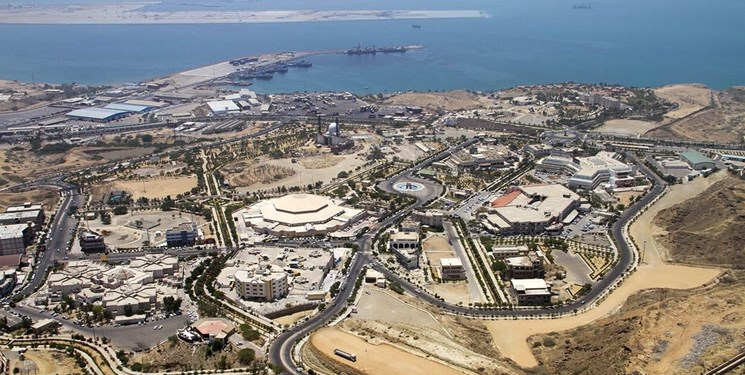 TEHRAN (FNA)- Secretary of the Supreme Council of Iran's Free Zones Hojatullah Abdulmaleki and Oman's Ambassador to Iran in a meeting in Tehran announced that Tehran and Muscat will sign a memorandum of understanding (MoU) to broaden cooperation between the two countries' free trade zones.

During the meeting in the Iranian capital today, Abdulmaleki and Oman's ambassador underlined that signing of the memorandum of cooperation between Iran and Oman will lead to the expansion of employment and investment for the free zones.

During the meeting, Abdulmaleki stressed the need to speed up the process of signing a joint cooperation agreement between the free zones of the two countries.

He stated that initial agreements have been made and good progress has been achieved in the development of joint free zones between the two countries.

The experts believe that cooperation between the free zones of the two countries, in addition to creating an environment for investors, can develop the export and import of Iran and Oman much more than in the past and provide the basis for increasing employment and investment in these areas.