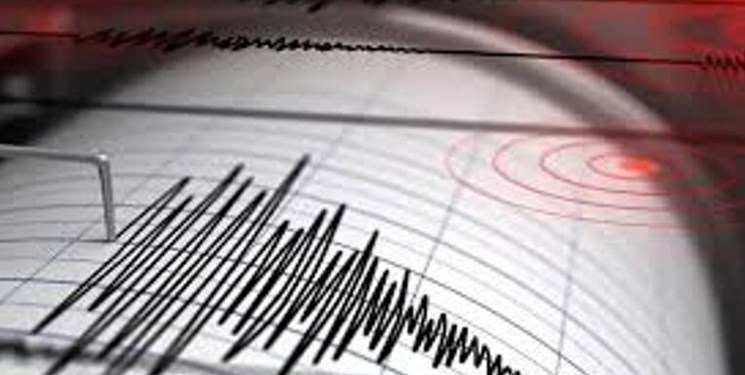 According to the preliminary reports, the quake struck at 1:38 pm (local time) at the depth of 12 km from the ground surface. It was reportedly felt in Tabriz, the capital of neighboring East Azarbaijan province and all the surrounding town in the province.

There have been no immediate reports of any casualties.