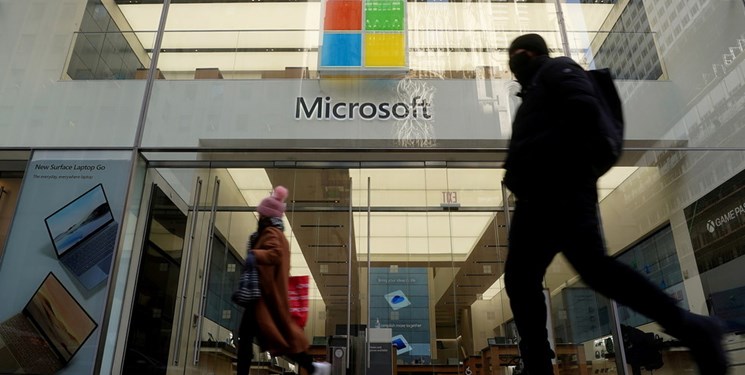 TEHRAN (FNA)- Microsoft is going to fire around 5% of its employees worldwide in January, which is approximately 10,000-11,000 jobs, according to a report.

The IT giant may announce its plans on staff reduction in the coming days, The Daily Mail reported.

Poor economic environment had become the main reason for the decision, according to the report.

Windows' developer announced in response to a media request that the company "does not comment on rumour or speculation".

Microsoft will become another major IT corporation that resorted to staff reductions over the last 12 months amid global economic slowdown.

Twitter, under his new owner Elon Musk, cut thousands of jobs in 2022. Thousands of people employed by Amazon and HP have lost their jobs recently or will be fired this month, according to reports.