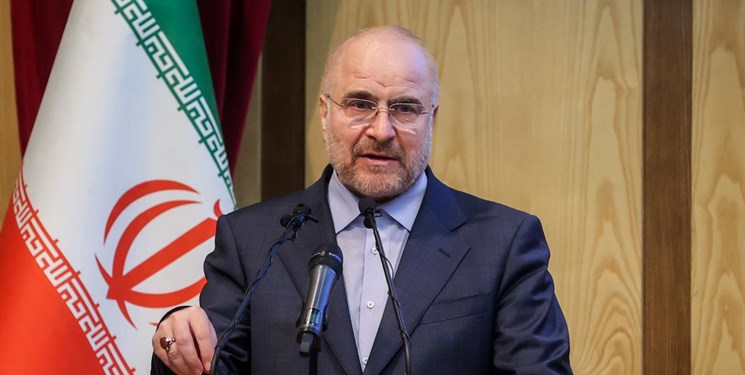 TEHRAN (FNA)- Iranian Parliament Speaker Mohammad Baqer Qalibaf condemned the European Parliament’s push to designate the Islamic Revolution Guards Corps (IRGC) as a “terrorist organization”, and underscored the legislature's readiness to show a decisive response to any such hostile move by the EU states.

Qalibaf held a meeting with the IRGC Commander-in-Chief Major General Hossein Salami on Saturday to declare Iranian parliament's support for the IRGC.

"If the European Parliament wants to close the window of logic and defend terrorism, the Islamic Republic will be ready for taking strong measures against any action," the senior lawmaker told reporters after the meeting.

"If they want to damage the Islamic Revolution Guards Corps, the Majlis will be ready to counter," the speaker added.

He warned that if the EU blacklisted the IRGC, Tehran will treat the armed forces of the European nations in the region as "terrorist".