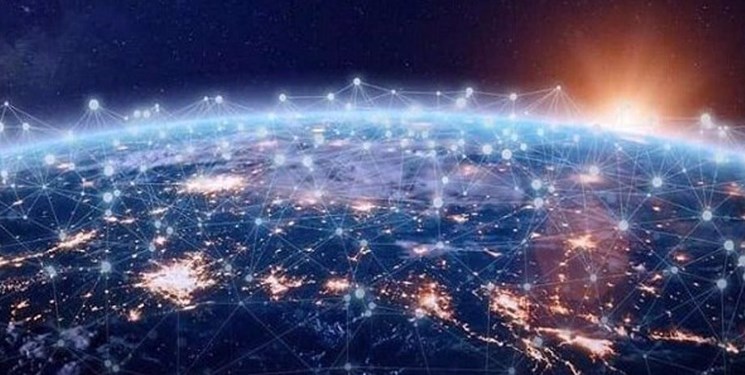 Salarieh made the announcement on the Agency’s official website on Sunday as he elaborated on the latest implementation status of General Soleimani’s project, which is part of Iran’s ongoing 10-year space program.

“The implementation of the project, which is called ‘Martyr Soleimani Project’ and is considered to be the first satellite system project of our country, is of great importance owing to the achievements in the production of satellite series and their network formation,” he added.

He said that the Iranian Space Agency had prepared the operational plan of the project and codified the executive program of a narrowband telecommunication system with limited service long ago and even before the finalization of the country's 10-year space program.

“In less than a month since the approval of the 10-year space program, one of the most important clauses of which is the implementation of the Martyr Soleimani Project, … the implementation phase of the project was officially launched,” Salarieh said.

Hailing the steps taken by the Agency to build small satellites, Salarieh said, "It is axiomatic that upon success in this step, the way to complete and develop satellite systems and provide more services will be paved in the next steps."

Iran launched its first satellite Omid (Hope) in 2009 and its Rasad (Observation) satellite was sent into orbit in 2011.