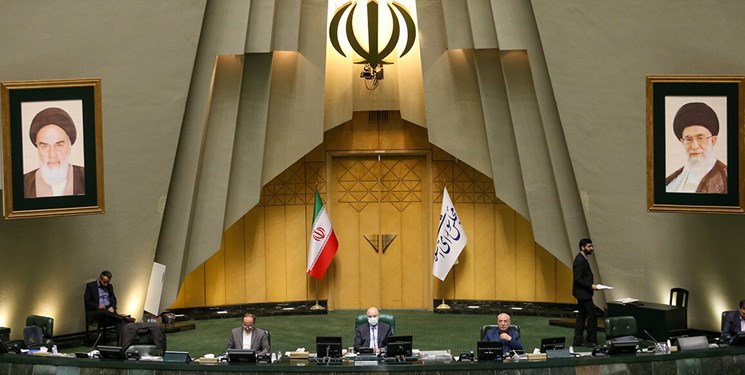 TEHRAN (FNA)- Iranian lawmakers described the European Parliament’s blacklisting of the Islamic Revolution Guards Corps (IRGC) an “ignorant move” which would bring about repercussions for the Europeans.

The Iranian parliament issued a statement on Sunday, noting that the European Parliament embarked on an unwise act on January 19, when the parliament backed rioters and anti-Iran elements, urging the Council of Europe to impose sanctions on the Iranian authorities and blacklist the IRGC as a "terrorist group".

The Iranian lawmakers underlined that the European Parliament’s decision is based on wrong data and biased judgments under the influence of political motivations and Iranophobic sentiments.

It is clear that the opponents have failed to implement their project of destabilizing the Islamic country; so, they resort to these unfounded measures in order to put pressure on Iran through the use of media and political tools, the statement noted.

The Iranian legislators also cautioned that the violation of international laws in the resolution of the European Parliament indicates that the European entity is under the influence of anti-Iran elements, which will add to the resentment of the Iranian nation towards the fake supporters of diplomacy and ethics.

The Iranian parliament will pursue legislative measures in response to the ignorant move, the statement said, adding that the advocators of the illegal act would face the negative repercussion and that it is noteworthy the popularity of the Islamic establishment is very strong and the pressures will not bear fruit for the opponents.