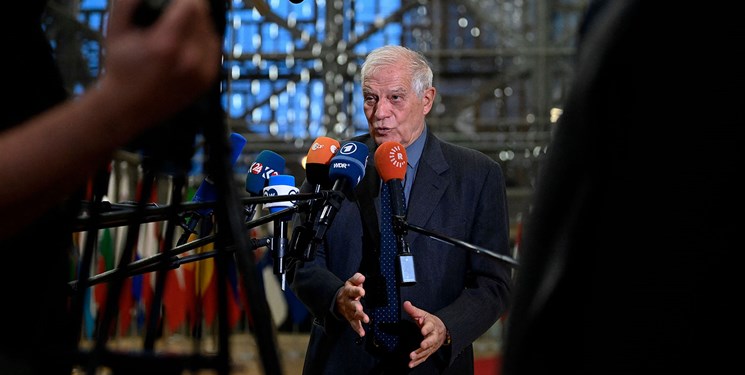 Amir Abdollahian made the remarks on Monday after Borrell said the bloc cannot list the IRGC as a “terrorist” entity without an EU court decision. Borrell stressed at a meeting of EU foreign ministers in Brussels that a court ruling with a “concrete legal condemnation” had to first be handed down before the bloc itself could apply any such designation.

The foreign minister stated that the European Union does not appear to be willing to take “costly” steps vis-à-vis Iran after the bloc’s foreign policy chief indicated legal hurdles stood in the way of labeling the IRGC as a terror group.

The top diplomat called on European leaders to steer clear of “sensational and irrational” comments, expressing optimism that rationality will prevail in the field of diplomacy and foreign policy of some European countries so that the foreign policy of both the European and Iranian sides will not be compelled to pay higher costs.

“The Islamic Republic considers negotiation, dialogue and constructive interaction with the European Union to be the best option, but it will give a reciprocal and effective response to any other decision by the European Union,” he continued.