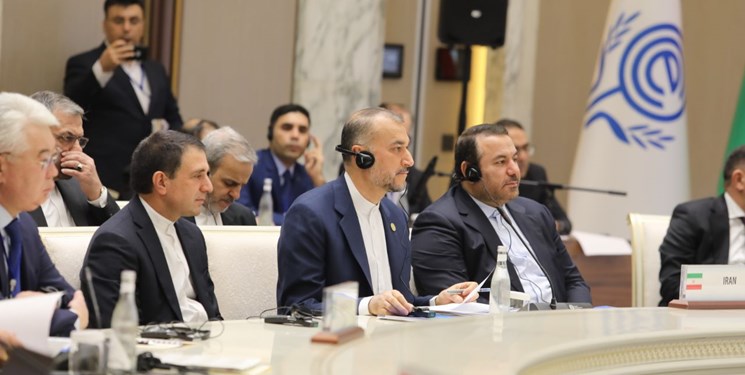 Amir Abdollahian made the remarks in an address to the 26th foreign ministerial meeting of the Economic Cooperation Organization (ECO) in the Uzbek capital of Tashkent on Tuesday.

The top diplomat said the right path for Europe would be focusing on diplomacy and constructive interaction with Iran.

The minister has warned the European countries that “emotional behavior” by Europeans will have a negative impact and will prove costly for them.

Amir Aabdollahian was commenting on the European Parliament’s draft resolution that called for the blacklisting of the IRGC.