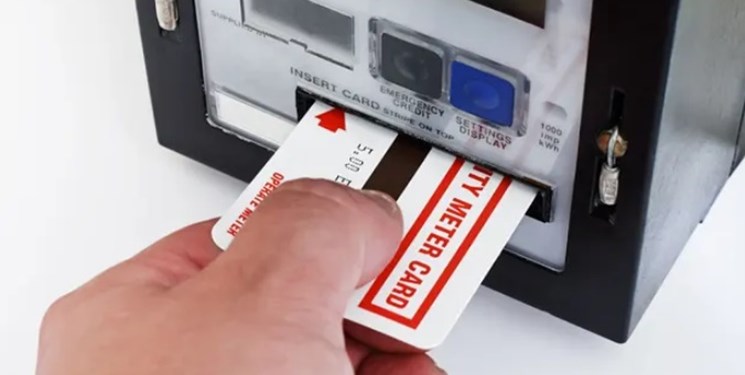 TEHRAN (FNA)- The UK’s least affluent households have almost £40 a month less spare cash than they did a year ago while the richest have gained a similar sum in the same period, according to figures exposing how inflation has hit the poorest the hardest.

The wealthiest 20% of households had £36 a month more in discretionary income in December compared with a year before, as they enjoyed record earnings growth which offset rising energy and food bills, analysts at Retail Economics found, The Guardian reported.

The differing fortunes recorded on its cost of living tracker reflect a higher rate of inflation of 16.5% for those at the bottom end of the income scale, who spend two-thirds of their income on essentials such as food and energy, compared with 13.3% for those at the top, who spend just under half.

Richard Lim, the chief executive of Retail Economics, said, “There continues to be an uneven impact across affluence groups and the wealthiest are actually seeing their discretionary spending power rise on the back of record earnings growth, while the least affluent see their spare cash eroded by inflation."

“This will play out differently across the market with many trading down, delaying expenditure where possible and cancelling some purchases altogether. Meanwhile, luxury spending is likely to remain more isolated from the impact, leaving mid-tier retailers particularly exposed,” he added.

Lim said people with less cash to spare were increasingly turning to shopping in physical stores in order to keep a close eye on spending and avoid additional costs of delivery and return fees.

The figures are the latest to reveal the uneven impact in the rising cost of living as less well-off households spend a bigger proportion of their income on essentials such as food and energy bills, which have seen high inflation.

Inflation on the most basic of those needs can be higher than the average, with consumers reliant on supermarkets’ budget ranges bearing the brunt of food price inflation in the run-up to Christmas, for example.

People struggling to afford to pay for electricity and gas can be forced on to pre-payment meters, which are more costly than regular contracts where the customer pays monthly or by direct debit.