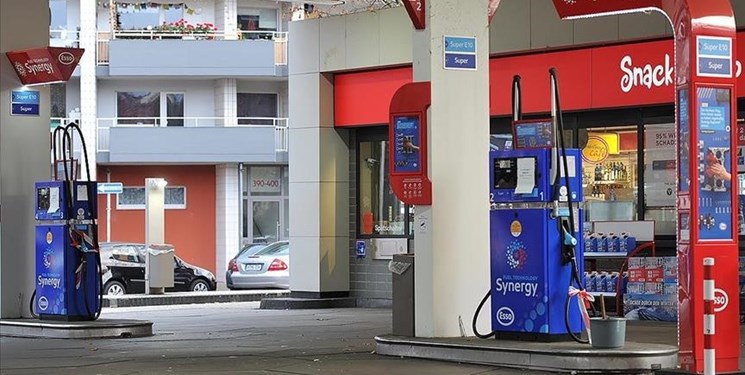 The strike, which was called to protest against new price display rules put in place amid rising fuel prices, was originally scheduled to last 60 hours, Xinhua news agency reported.

The rules required distributors to post the full breakdown of their prices alongside a list of national price averages. The move is designed to increase transparency on prices and reduce price speculation.

But distributors said the new rules cast them as the entities responsible for the recent increase in prices when their fees amount to around 2 percent of the price charged to consumers.

On Monday, during a visit to Algeria aimed at securing new sources of fuel to replace imports from Russia, Italian Prime Minister Giorgia Meloni said the new rules were not aimed at shaming fuel station operators.

After negotiations with government officials last week, the strike was briefly called off and then rescheduled with a shortened duration of 48 hours.

On Tuesday, FAIB, one of the three major trade unions organizing the strike agreed to allow its members to begin operations again after just 24 hours.

But that still left millions of Italian drivers without the means to refuel their vehicles before late Thursday.