TEHRAN (FNA)- Archaeological research works in Tepe Rivi, which is an archaeological hill located in Iran’s North Khorassan province, started in 2012. Since then teams of Iranian and German archaeologists accessed remains of settlements from the Bronze and Iron Age, the Achaemenid (550–330 BC), the Parthian (247 BC – 224 CE), the Sassanid dynasty (224-651 CE), and the early Islamic period. The teams have completed 9 archaeological seasons across the site. [PHOTOS] 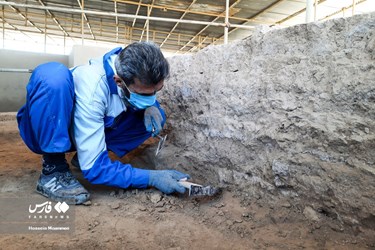 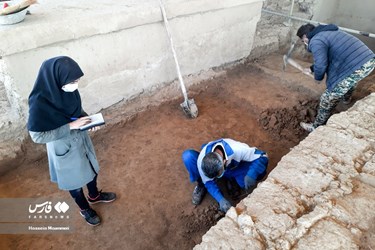 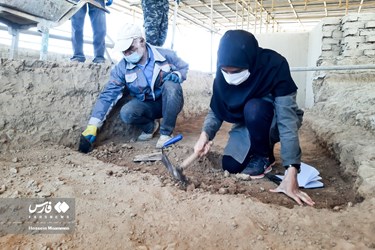 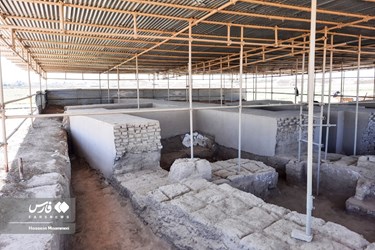 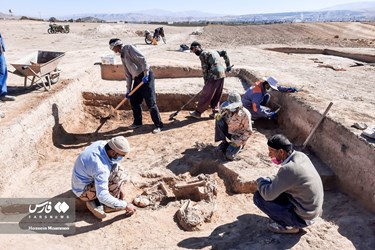 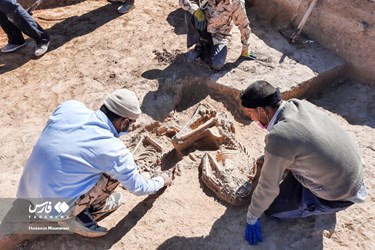 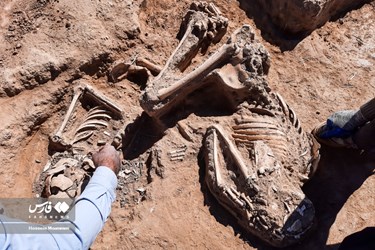 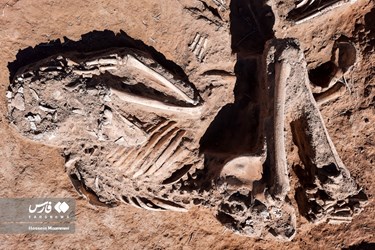 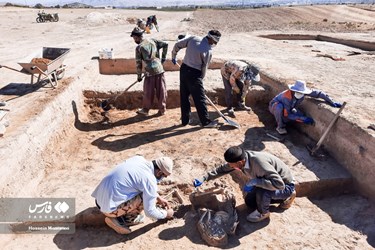 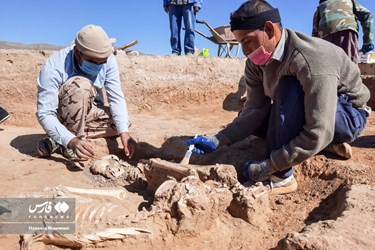 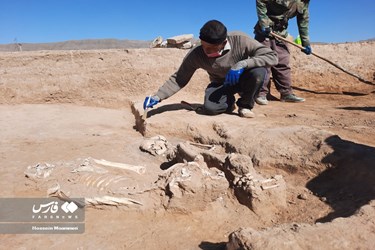 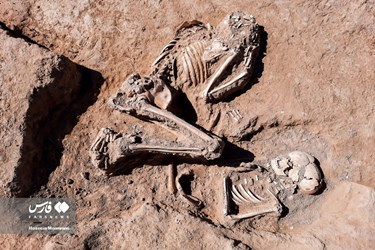 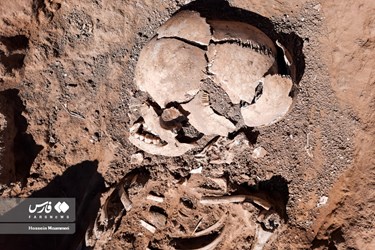 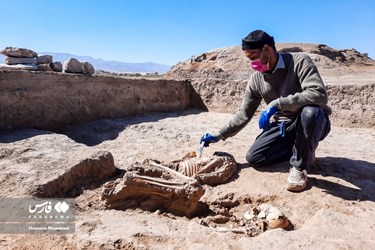 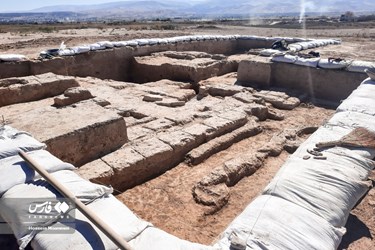 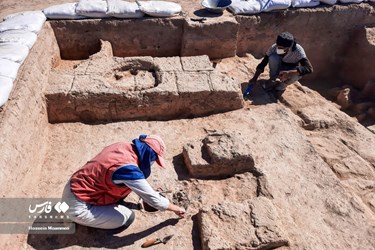 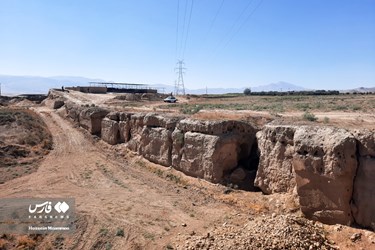 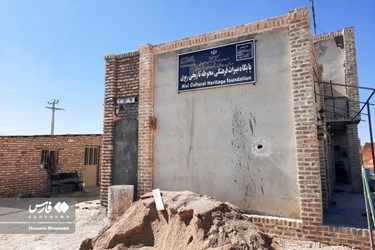 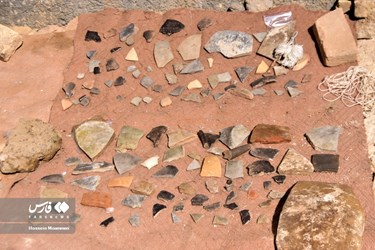 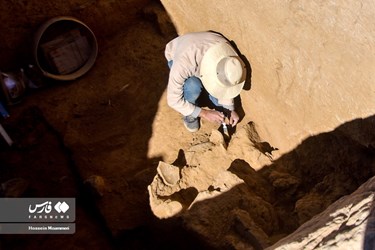 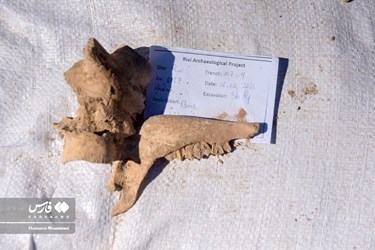 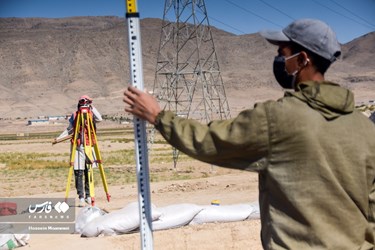 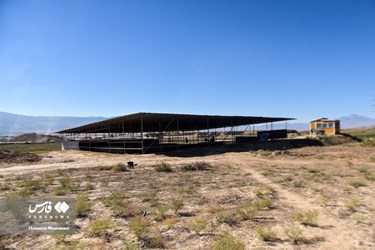 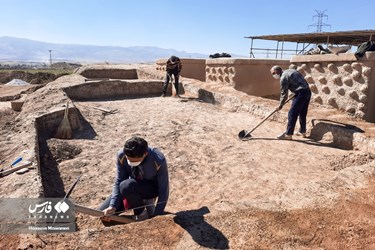