TEHRAN (FNA)- The three white men who chased and killed Ahmaud Arbery have been found guilty of murder following his 2020 shooting death in South Georgia, which led to a wave of racial justice protest and a resurgence of the Black Lives Matter movement in the US. On February 23, 2020, Ahmaud Marquez Arbery, an unarmed 25-year-old Black man, was murdered in Georgia, United States. Arbery had been pursued by three White residents – Travis McMichael and his father Gregory, who were armed and in one vehicle, and William "Roddie" Bryan, who was in another vehicle and videoed the pursuit and shooting. After Travis exited his vehicle and wielded a shotgun, Travis and Arbery engaged in a physical confrontation, during which Travis shot Arbery. [PHOTOS] 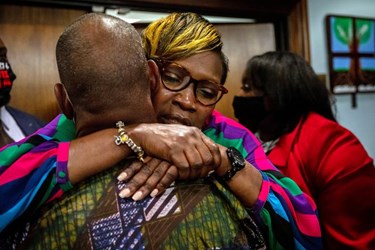 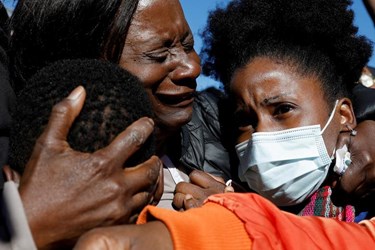 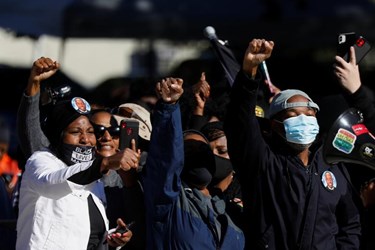 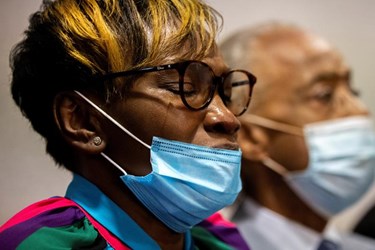 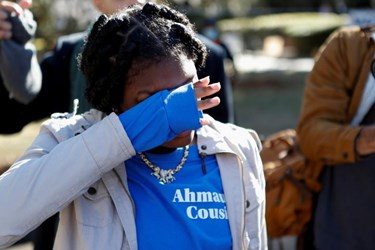 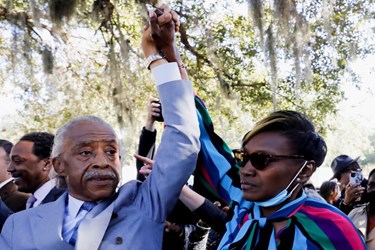 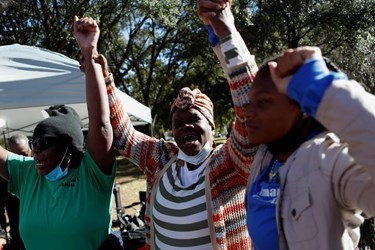 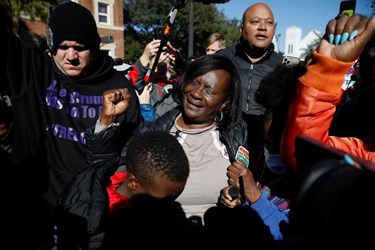 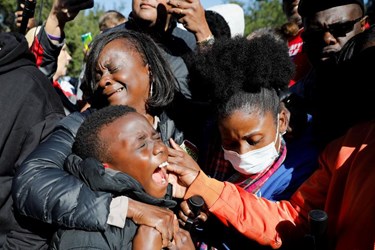 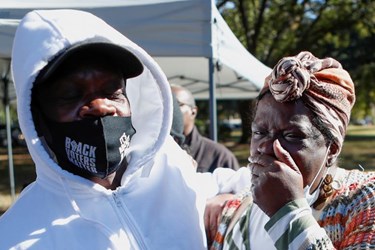 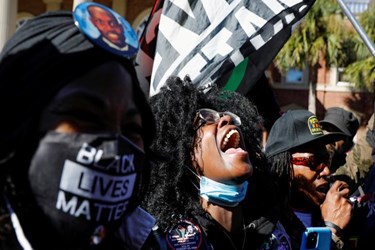