TEHRAN (FNA)- More than 10 million people from across the country and devotees from several other parts of the world attended Imam Khomeini’s funeral to form one of the largest ever funerals in the world. A large number of foreign dignitaries, intellectuals and academic personalities were in attendance at the funeral, which is considered the largest. Imam Khomeini passed away on June 3, 1989. Guinness Book recorded Imam Khomeini's funeral as the largest in history, although, 3 decades later, some 25 million people also took part in several processions for the IRGC Qods Force's Martyred Commander Lieutenant General Qassem Soleimani. [PHOTOS] 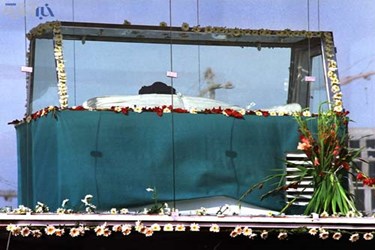 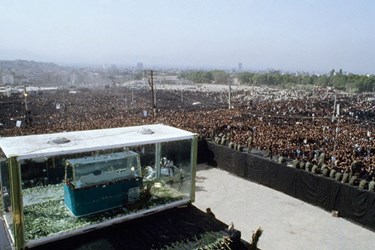 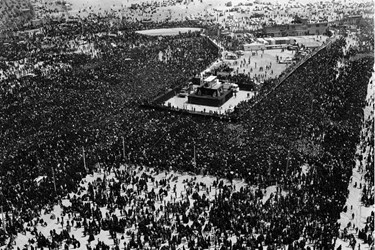 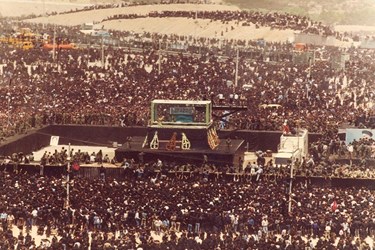 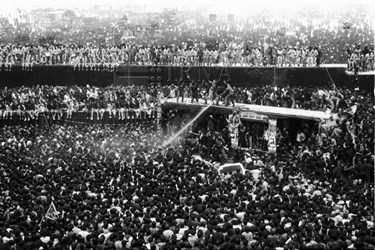 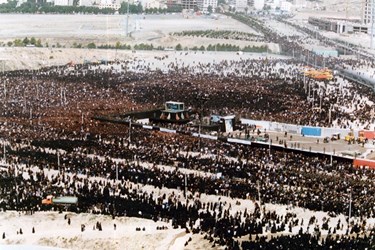 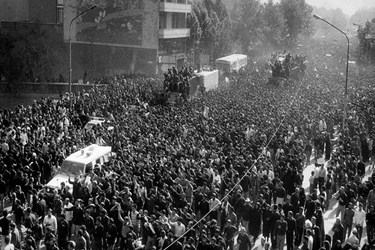 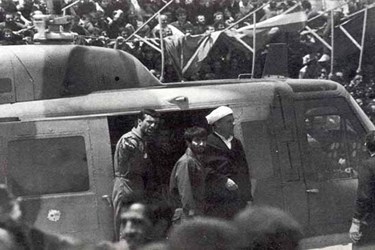 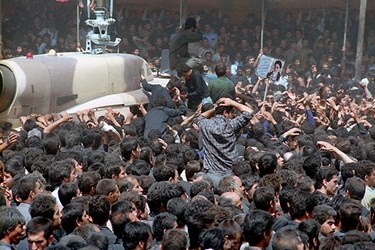 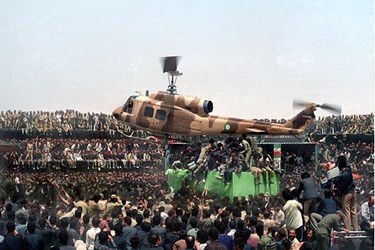 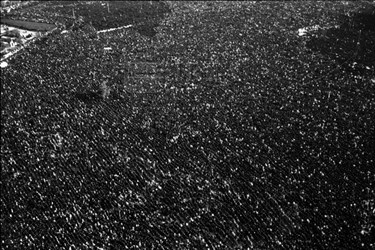 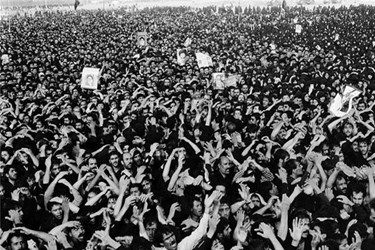 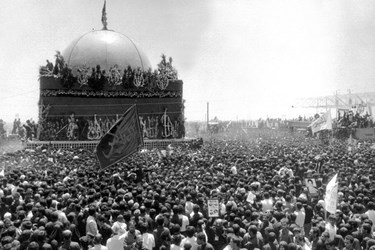 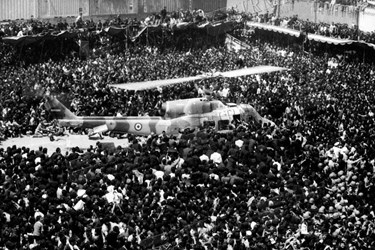 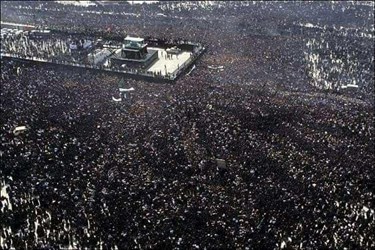 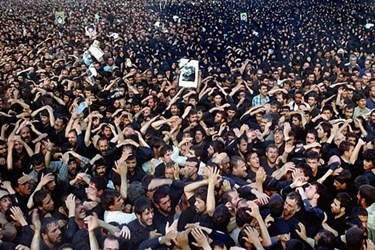