TEHRAN (FNA)- Survivors and bereaved relatives attended services to remember those who died in the devastating fire five years ago. A multi-faith service took place at the base of the high-rise in North Kensington, followed by a silent walk. On 14 June 2017, a high-rise fire broke out in the 24-storey Grenfell Tower block of flats in North Kensington, West London, 72 people died, including two who later died in hospital. More than 70 others were injured and 223 people escaped. It was the deadliest structural fire in the United Kingdom since the 1988 Piper Alpha oil-platform disaster and the worst UK residential fire since World War II. [PHOTOS] 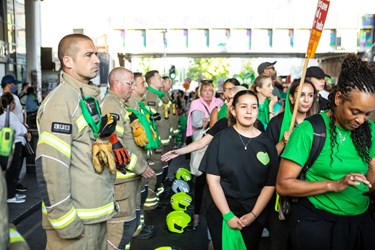 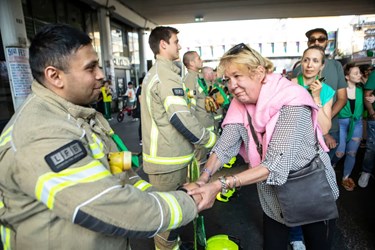 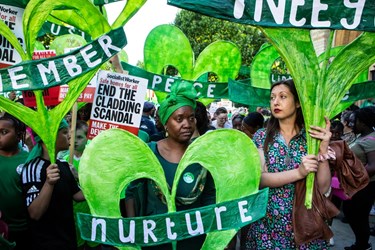 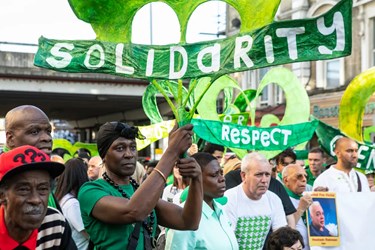 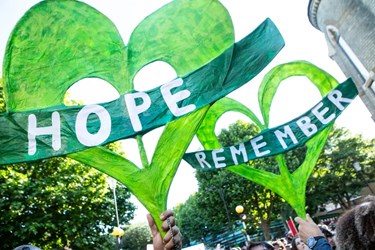 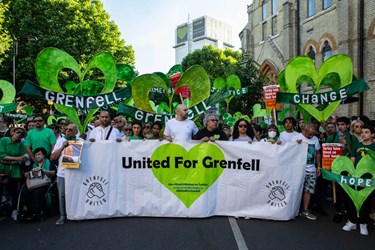 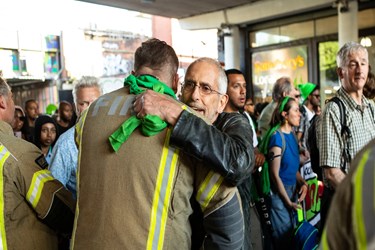 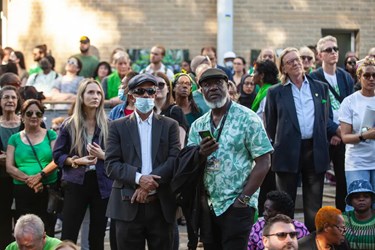 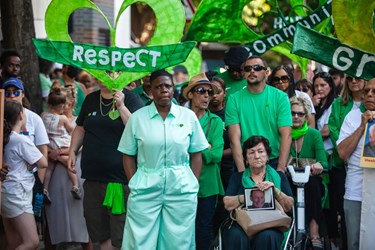 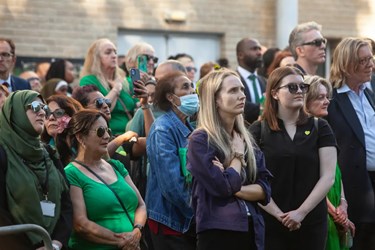 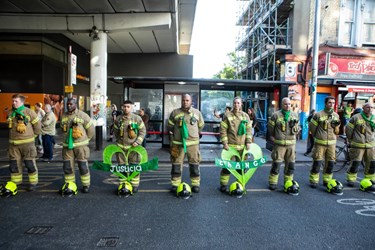